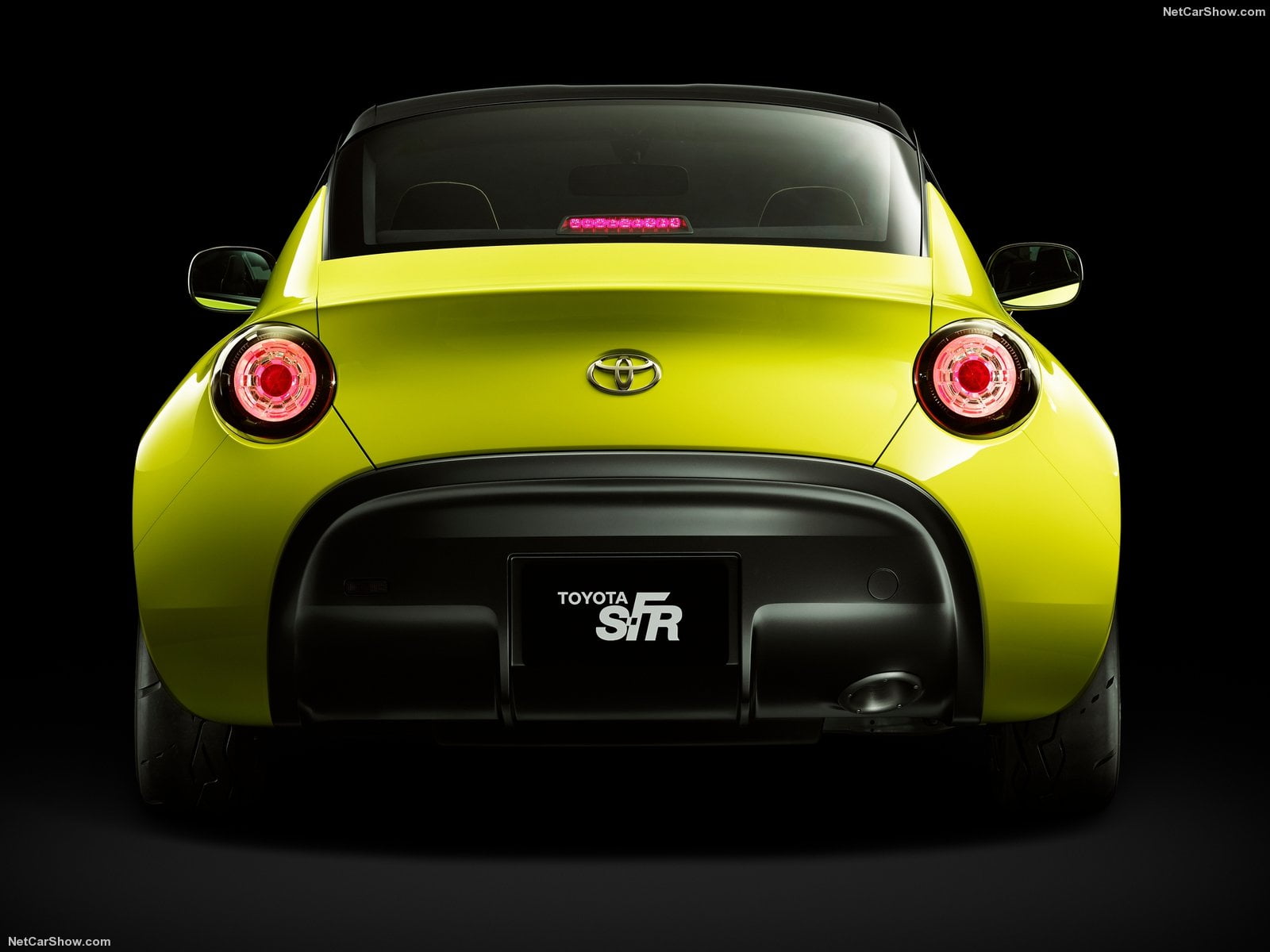 World Car Group Ranking 2015. Toyota was back leader, for the 8th time in the history with over 10 million light vehicles sales, followed by Volkswagen. Renault-Nissan advanced in third place.

Battle for the leadership

Considering only the light vehicles segments (cars plus light commercials, excluding trucks and bus), the Volkswagen had been able to take the leadership, first time ever, during the second part of the 2014 with a really little gap over Toyota, leader since the 2008. The start of the 2015 was really positive for the German group that was top of the list in five months out of the first sixth.

Therefore, during the second half Toyota was back, mainly due to a sudden decline of y.o.y. sales scored by VW, driven down by difficulties on taking the pace in China. In the second half, Toyota led 5 months out of 6, losing only in September and ending with a wide gap gained in December selling 916.236 units versus the only 826.137 posted by the rival.

Consequently, at the end of the year, Toyota was back leader, for the 8th time in the history, just confirming the 10 million light vehicles sales (+1.2%) while Volkswagen was second with 9.93 million (-0.7%).

Battle for the podium

Giving up in selling Chevrolet in Europe costed to General Motor the third global place slipping in fifth while Renault-Nissan Alliance gained one spot advancing in the third step of the global podium with full year 8.05 million sales, flat from the previous year.

In the Top 50 Groups ranking reported in out table, the fastest growing brand was Chinese, the Beijing Automotive growing 72.% from the 2014.