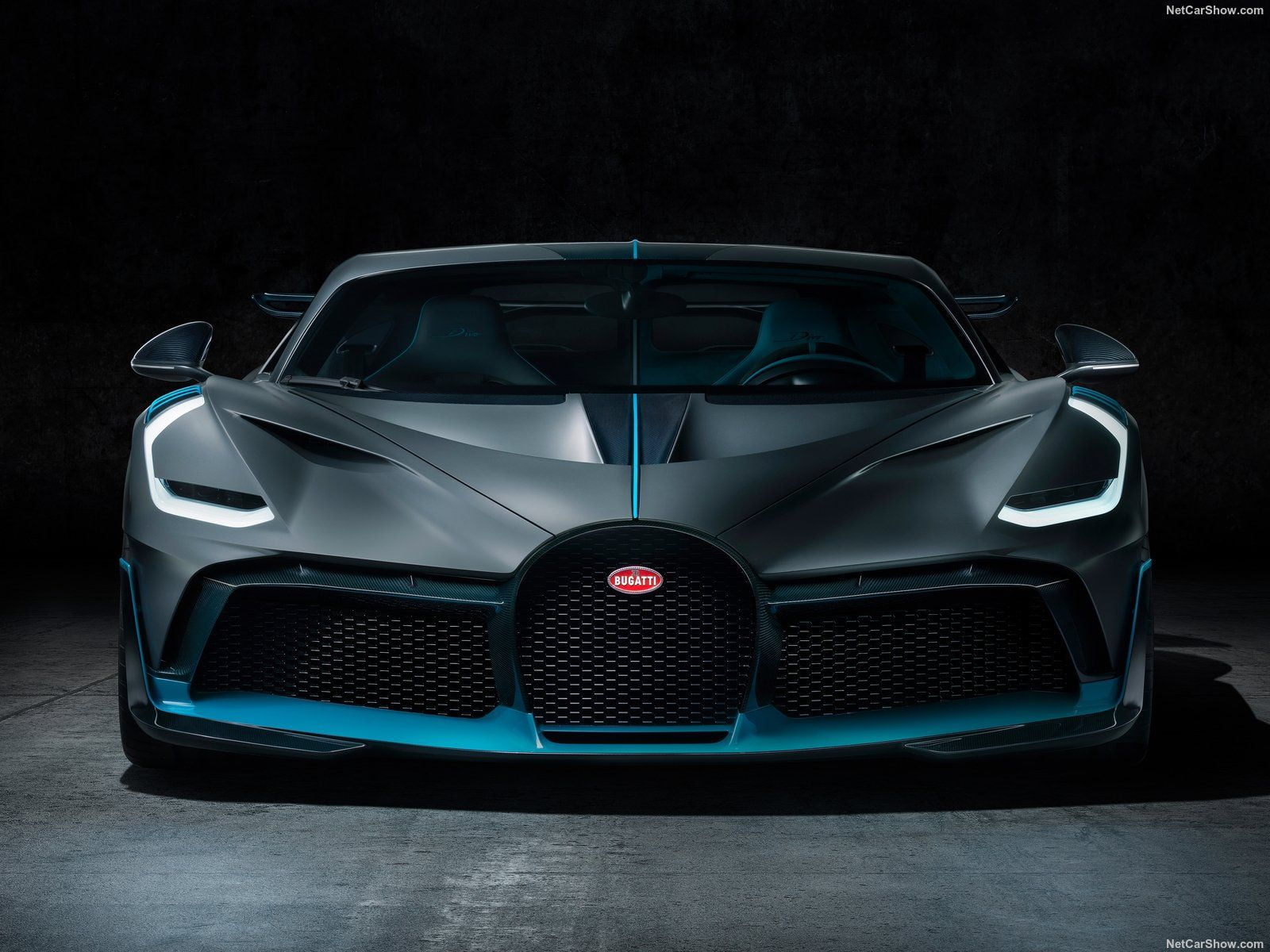 World Light Vehicles sales in 2018 have lost 0.7% from the previous year due to the introduction of WLTP rules in Europe and Chinese market Q4 deep fall. For the fourth year in a row, Volkswagen Group is the market leader, while Toyota maintained the second place. Ford Group fell down 8.9%!

As far as concern the sales aggregated by Manufacturers Group, the battle for leadership has been quite exciting, involving three groups, which aggregate sales of 21 brands and represent near one-third of global vehicles sales.

On top of the 2018 raking, as in the previous two years, there is the Volkswagen Group (Volkswagen, Audi, Skoda, Seat, Bugatti, Lamborghini, Bentley, Porsche and Bugatti) with 10.4 million sales (+1.2%), with 11.2% of market share.

The brand this year is pushed up by the restarted operations in Algeria and South Korea and by the recovery in Brazil while sales are falling is Mexico and India.

The brand is fast-moving in Thailand, South Korea, Spain, Argentina, while is losing in Saudi Arabia, Philippines and Turkey (again, mentioning just the biggest countries).

In fifth place the Korean Hyundai Group (Hyundai, Kia, Genesis) in recovery after the awful 2017, with 7.4 million sales (+1.6%).  Among the fastest growing markets there are China, Russia, Spain, France, Netherlands.

In sixth place the Ford Motor Company ( Ford, Lincoln) involved in sharp times with 5.6 million sales, down 10.4%. Operations in China are killing the brand (-40.2%) but others negative figures are reported for Turkey, Mexico, Australia, South Africa, Philippines.

Please bear in mind that data in the report do not include HCV and Bus sales but only cars and LCVs.