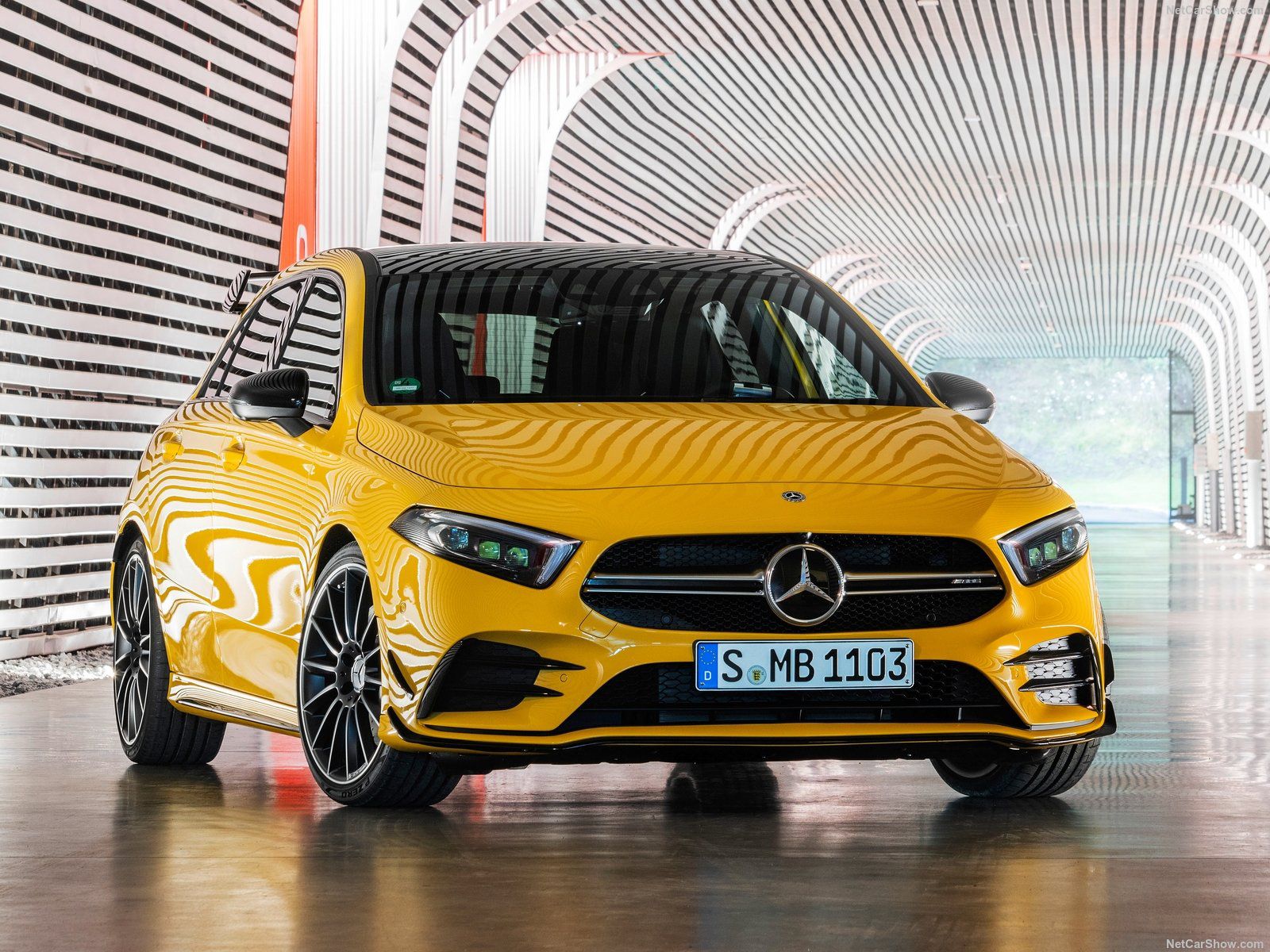 World Cars Brand Ranking for 2018 with the Top 50 Brands reported. Toyota leadership was undisputed with a safe gap over Volkswagen. Ford fell down 9.1%, while Nissan kept the 4th place after fighting with Honda. Tata was the fastest growing brand (among top 50) in the World.

At brand-wise the 2018 ranking was dominated by Toyota, which global sales were at 8.85 million (+1.4%). The brand performance is sustained by the impressive growth in Thailand, Russia and Spain while data are reported negative mainly in Japan, Philippines, Saudi Arabia, Indonesia, Israel and Norway.

In second place Volkswagen with 6.9 million sales (+1.4%). The positive annual performance is driven by the outstanding scores in Brazil, Spain, Russia, Sweden and Netherlands.

In third place Ford continued its negative momentum with 2018 sales down 10.6% with 5.45 million sales. The overall performance was penalized by the huge fall in China while is growing in double-digit in Thailand, Brazil and Russia.

The most interesting battle among the top positions was for the fourth place with two brands, Honda and Nissan, fighting with actually the same score. Indeed, Nissan is ahead with 5.07 million sales, only 33k more than the rival.

Focus2move Team recently launched a new section, fully dedicated at the Alternative Fuels Vehicles, starting to report global sales for Electric Vehicles. To see the ranking you can go here.