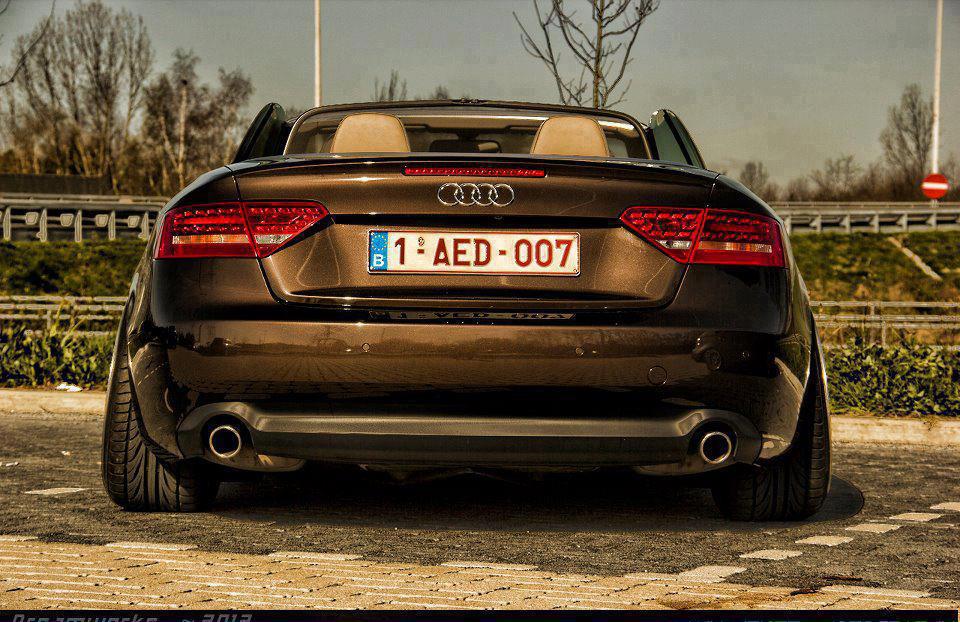 World Cars Brand Ranking in 2015 with the top 50 in the last two years. Mercedes was the fastest growing among the top brands growing an impressive 16%. Jeep in 20th place did even better surging 26%.

To evaluate the global performance for single brand it must be bared in mind the single market trends As you may have read on focus2move, during the 2015 in a global market grew at 89 million units two area have suffered a sharp crisis while for different reasons. Russia and CIS markets fell down over 30% while the entire South American continent spent harsh moment last year.

The performance os single brands had been influenced by their relative strengths in these areas.

Said this, no surprise reporting the performance for the Top Brands. If you wish to have detailed information by single brand with their sales by region, country and model in the period 2010-2015, please read here.

Chevrolet ranked seventh, down one spot, with 4.36 million (-8.1%) and the worse performance among the best brands. Top growing market had been Ivory Cost, Laos, Lebanon, Morocco and Myanmar.