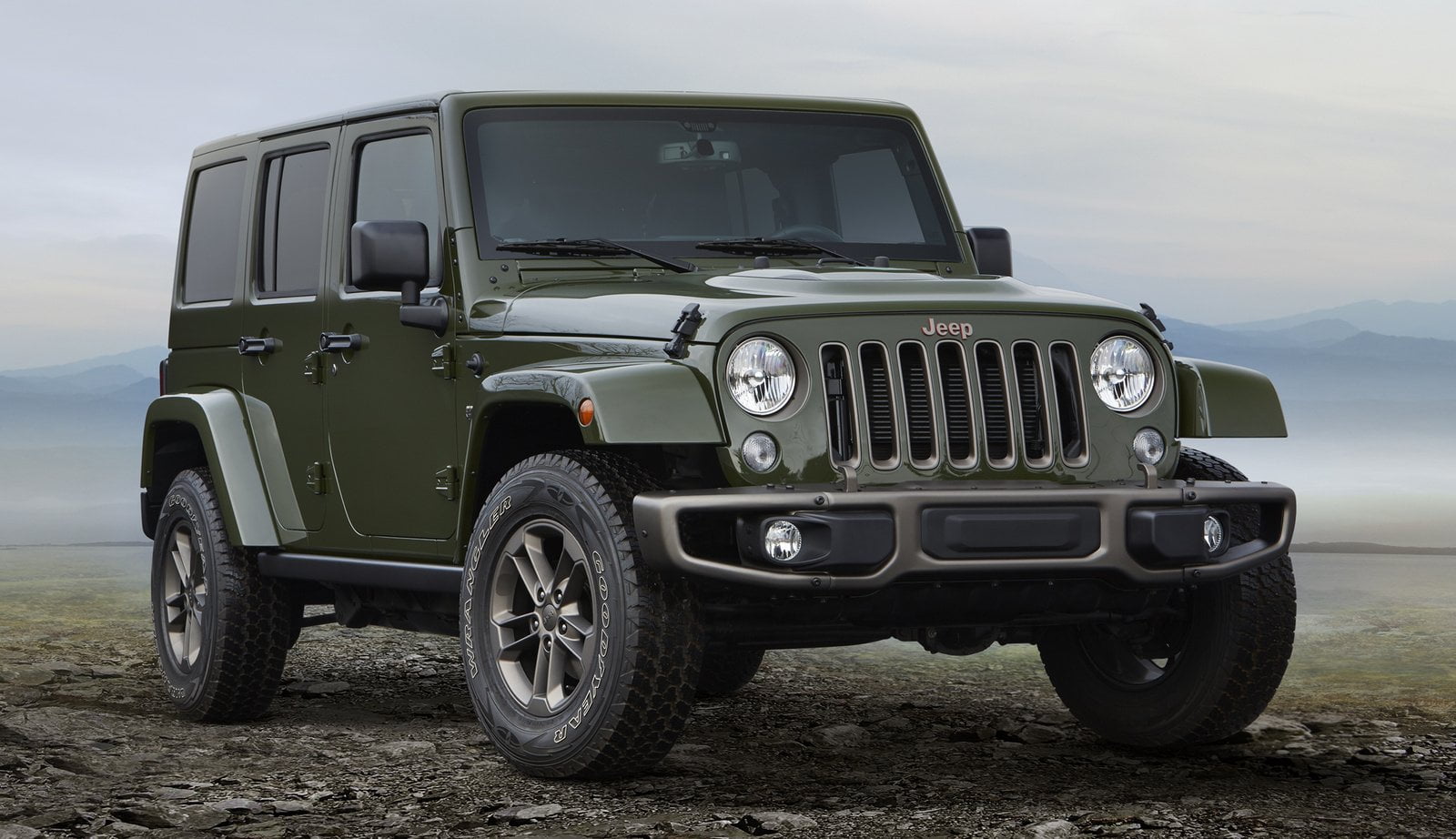 Yemen Vehicles Market in 2016 fell heavily at the 2011 level, dragged down by critical economic and social situation. Toyota monopolized the model ranking, while Jeep quadrupled sales.

Yemen’s critical economic and social situation doesn’t seem to be improving. Last August’s decision by the Saudi-supported Hadi government to move the Central Bank from the Houthi-controlled city of Sana’a to Aden caused serious problems in the Bank’s functioning. The Bank stopped guaranteeing imports and is hardly providing any liquidity to the system. FocusEconomics panelists expect the economy to contract 0.4% this year before rebounding and growing 7.4% in 2018.

The economic contraction should ease this year, as the Saudi-led coalition slowly but steadily gains control of large areas of the South. An increased involvement by the new U.S. administration could further speed up the progress.

Vehicles market reported in the 2016 the third highest drop down since 2010, reporting positive performances only in the last three months of the year. Light vehicles volumes had been at 4.292 units (-50.3%), falling back at the 2011 level.

The market leader, Toyota was the only one to score over 3.000 units despite the huge slowdown reported (-48.5%), while the premium brand BMW ranked 2nd gaining five spots (+51.1%). Nissan was in third place falling down in double digit (-32.7%) followed by the best performer of the year, Jeep, improving 348.7%.